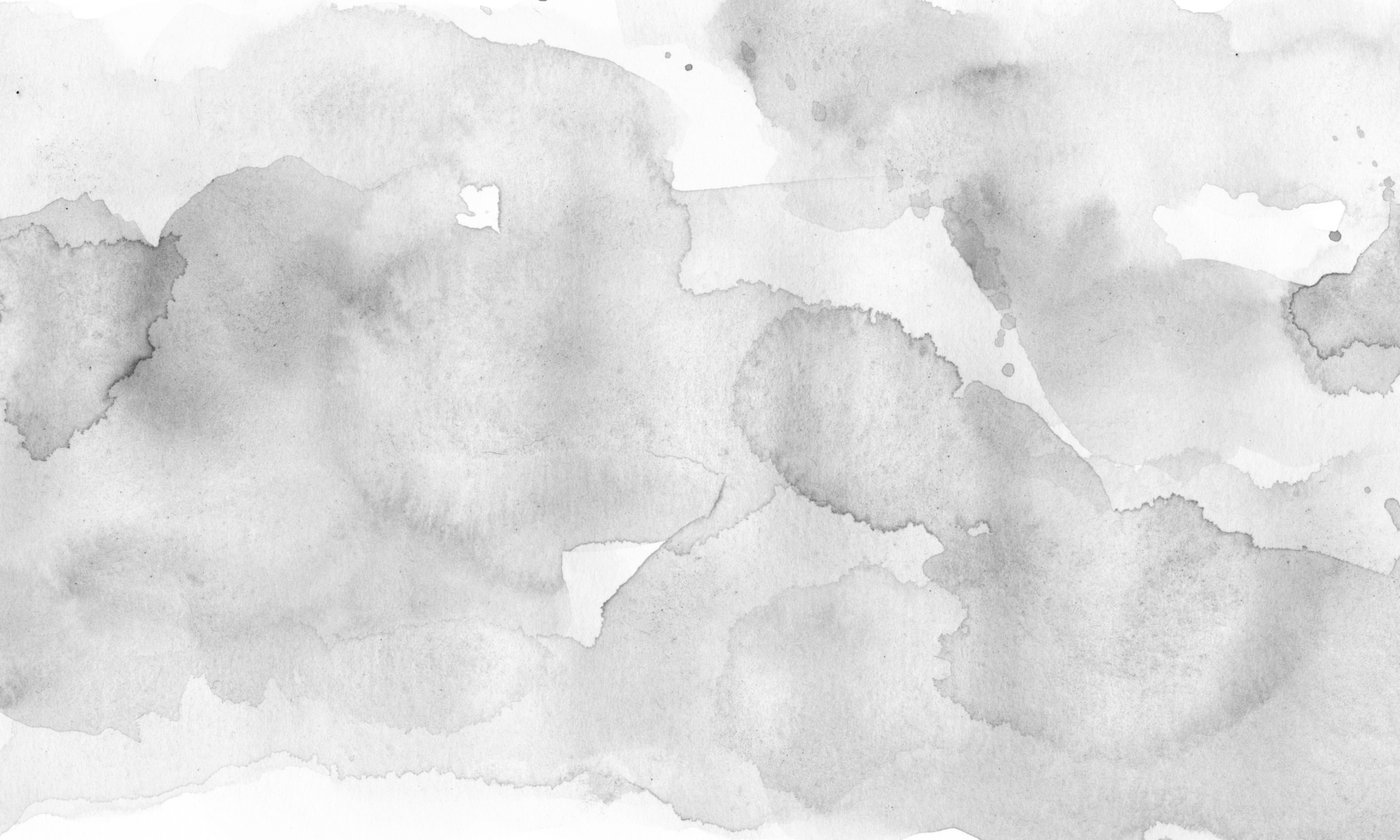 Neetu Singh: What does the Black Lives Matter movement mean to you?

Mary Bonsu: I think that the Black Lives Matter movement is multifaceted, but at its core, it is about dismantling and destroying the insidious racism within our society at all levels. It is a call for justice. It is the people’s recognition of all the black lives that have been wrongfully lost at the hands of police brutality because the system refuses to acknowledge the value of their lives for us. The movement tells society, those black lives do hold value and you will recognise that worth.

Beyond the very necessary and essential calls for systemic change, the Black Lives Matter movement has provided a platform for black voices that are often ignored and silenced by the system. Dealing with the violence and evil of racism on a day to day basis is beyond tiring. BLM allows black people to express the pain that we have endured for generations through protest, through art, through social media, through their jobs and so forth.

NS: What should the Black Lives Matter movement mean to non-black allies?

MB: Black people and non-black people do not relate to the Black Lives Matter movement in the same way because having your very existence attacked and devalued is different from supporting the demographic whose existence is under attack. However, in terms of the goals of the Black Lives Matter movement, the movement should mean the same as it does to black people for non-black allies. Non-black allies should want protests, should want change, should want accountability. These are goals that are universal and should be desirable for anyone in society.

NS: Should we dismantle the ‘BAME’ acronym? Why?

MB: The term BAME is infuriating because it does not make sense in any way, nor is it helpful. It is a title that minorities have just accepted because it has been the authoritative norm. BAME essentially means anyone who is not white. An array of identities that face a variety of issues are bundled together. It confuses and angers me because it is so obvious that addressing anti-blackness without specifically looking at black experiences is illogical.

There’s this myth that the differences in the difficulties faced by minority communities are nuanced. There’s an attitude that “ah it’s all racism either way”. This stems from the fact that minorities can relate to each other on broader issues of racism and colourism. We share a lot of common pain and frustration. This has led to a lazy approach by institutions when addressing racism.

You must be specific about the causes of the problems that each community faces. There are issues such as police brutality which are particularly prevalent in the black community. The only way to address that is to recognise the differences in history and other factors and attitudes surrounding gender, sexuality, wealth distribution, and education between minorities. The issues that we face can vary to a large degree and need to be addressed through an honest and specific appreciation of the roots of those issues.

I have seen some defend the term BAME saying that it is helpful for data collection purposes. Oxford’s admissions statistics show exactly why that is not true. It is often a way for institutions such as Oxford to claim that they are diverse whilst the “B” in “BAME” is on mute.

NS: In three words, what should white people and people of Asian and ethnic minority backgrounds do to help the Black community?

MB: Be a passenger.

In 2020, the concepts of racial privilege are well known and education is widely available – if you still don’t know how you can use your privilege to help black people, then do your Googles and educate yourself. When a black person does choose to share their experience with you, sit back and listen, do not distance yourself from the racism. Think about how your behaviour has contributed to their experience and how you can make an immediate change in your life on a personal level. A lot of people think that Black Lives Matter is only important on the macro level. Of course, we need to keep demanding the big things – that those (Jonathan Mattingly, Brett Hankinson, and Myles Cosgrove) who murdered Breonna Taylor should be brought to justice, for example. However, consider your day to day behaviour, your interactions with the black people around you. Are you emulating Black Lives Matter on a daily basis? Or are you speaking over black women in your tutorials? Or are you assuming that a black person is aggressive by default? Or are you weaponising your tears and mental health when your racist behaviour is called out? Or are you encouraging anti-blackness within your community?

There is no point calling on governments and institutions to change if you refuse to let go of the racist behaviour that contributes to the racism that kills black people every day. Acting as if black people are aggressive or criminal by default when you hold your belongings tight when walking by a group of young black men is the same kind of racism that allowed Derek Chauvin to kneel on George Floyd’s neck for nearly 8 minutes.

NS: Common Ground Journal is an anti-racist and anti-colonial student publication and we work to decolonise academia within and outside of Oxford University. However, we are aware that the community that disproportionately suffers in representation at this university are students from Black African and Caribbean backgrounds. As one of the ACS’s Access Officers, what changes would you like to see in Oxford for Black students?

MB: The University needs to address the on-course experience of black students. Until the University makes an effort to ensure that Oxford is a safe space for black students, you are never going to see the representation needed. Black prospective students will continue to hear about our experiences and avoid Oxford. Microaggressions are triviliased and ignored. Racial slurs are said against black students and there is no disciplinary action. Whole JCRs bully and demonise individuals for calling out racism. The ACS is relied on as a crutch to compensate for these experiences as you often hear from many people, including myself: “There’s not that many black people at Oxford but ACS is active so that makes up for it”.

First of all, the ACS is a student-led society, and expecting students who are studying for degrees to do all the work to provide a safe space for black students is an injustice. It affects our degrees and contributes to the attainment gap. In addition, it is psychologically exhausting, and it is not as if Oxford provides any targeted welfare to address that burden that we carry, as there are no black councillors available. Second of all, there is only so much ACS can do. The University themselves needs to do more to ensure that people are educated on microaggressions and how they have a hugely adverse effect on the day to day life of a black student at Oxford. They need to ensure that there are people who understand our experiences of disciplinary boards so that microaggressions are not dismissed and trivialised as merely “banter.” There needs to be more done in terms of providing targeted welfare for black students.

The University does not understand us and has not made an effort to do so. I was so disappointed and embarrassed as an Oxford student to read about how the University condemned the decision to disinvite Amber Rudd but made no attempt to understand why so many black particularly Caribbean students had an issue with the invitation in the first place. I was so embarrassed to read the Vice Chancellor’s recent comments surrounding the Rhodes Must Fall movement. The University proves more and more everyday how out of touch it is. I would like to see it do more to understand the issues that we face.